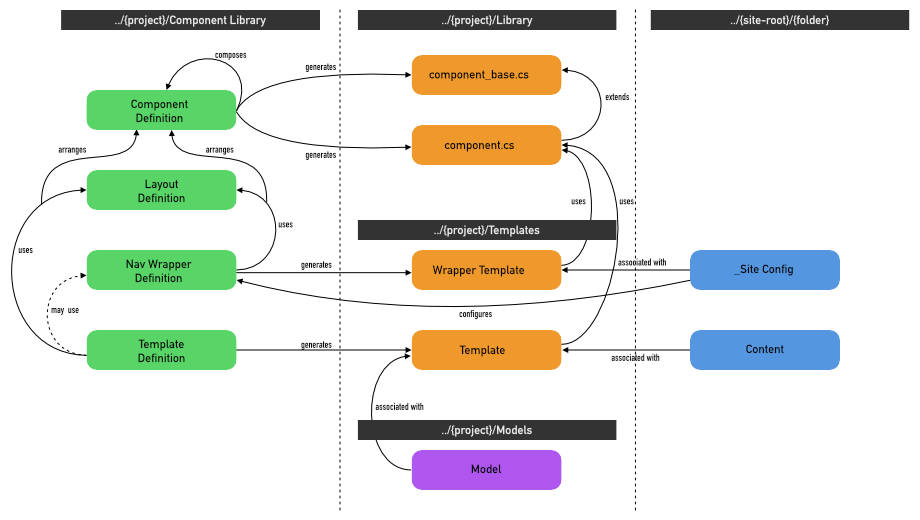 The missing image was added to the end of the article. Thanks!