In this release, we are pleased to announce an update to our Crownpeak Desktop Connection (CDC) developer tool to resolve template debugging issues.

This update resolves several compilation errors encountered while debugging template files using the CDC plugin in Visual Studio. When debugging in the CDC, the “asset” and “context” objects will now be populated properly.

Following the release, please update the Visual Studio environment used by the CDC by performing the following steps: 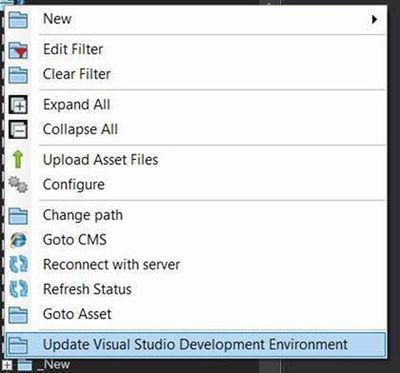 In 2019, plaintiffs filed a record 11,053 accessibility lawsuits based on alleged violations of the Americans with Disabilities Act - an 8.8% jump from 2018.

In 2021, with more of our lives spent online, digital accessibility and accessibility compliance can’t be ignored. By ensuring all digital experiences are accessible, companies can improve their customer experience while also avoiding costly penalties.

We’ll be joined by guests from Wells Fargo Bank and Logic20/20 to discuss the current state of accessibility, trends transforming the market, and the growing risks of non-compliance. We’ll cover:

RegisterOpens in a new window