This release includes improvements to Form Selector controls, New Publishing, New Rendering, and other incremental updates to the CMS. 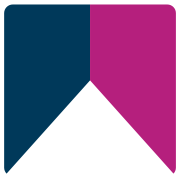